We are a small group, made up of Galtee Walking Club members and others, who take part in cycles, usually on Saturdays. The cycles are at an easy pace and not competative. Locations are usually around Tipperary, but sometimes farther afield. We try to avoid busy roads where possible and prefer quiet country roads. Distances vary from 25km to 40km.
Anyone who would like to take part in the cycles is welcome.
Participants take part at their own risk and are responsible for their own actions and their own safety.
High visibility clothing, cycle helmets and front and rear lights are required. Bring a spare tube in case of a puncture.
There is currently no cycle scheduled to take place. 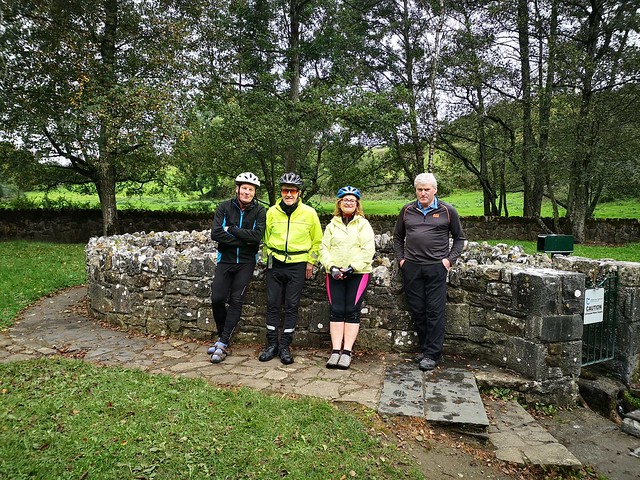 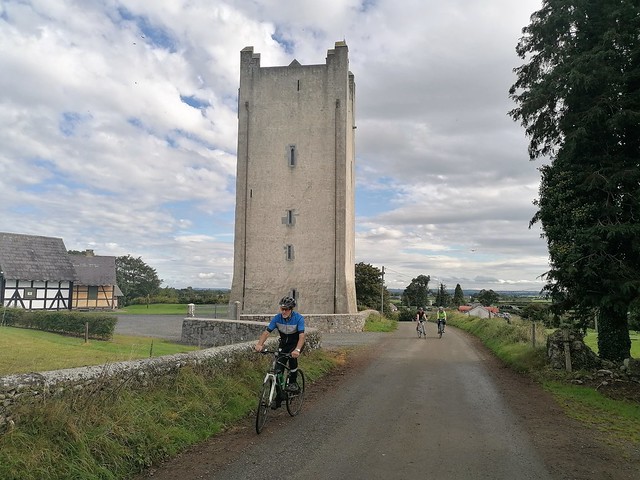 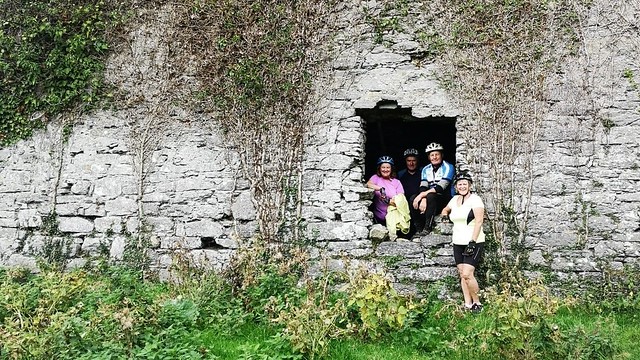 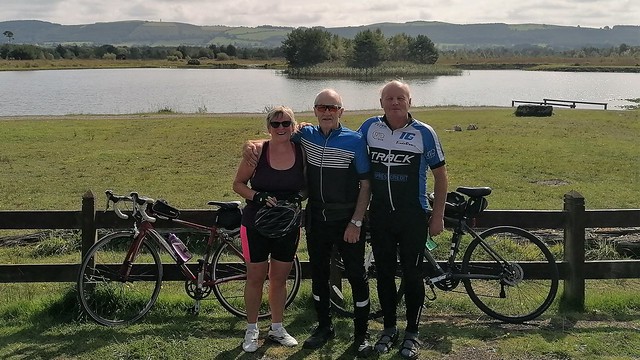 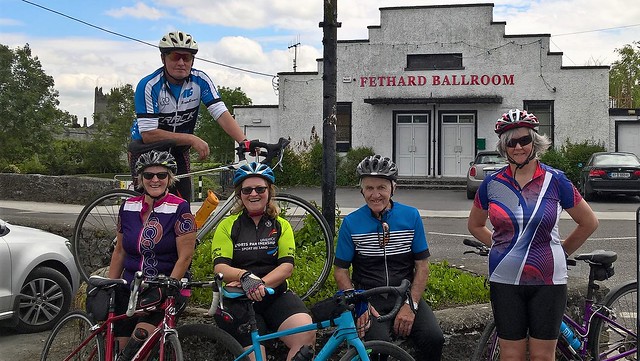 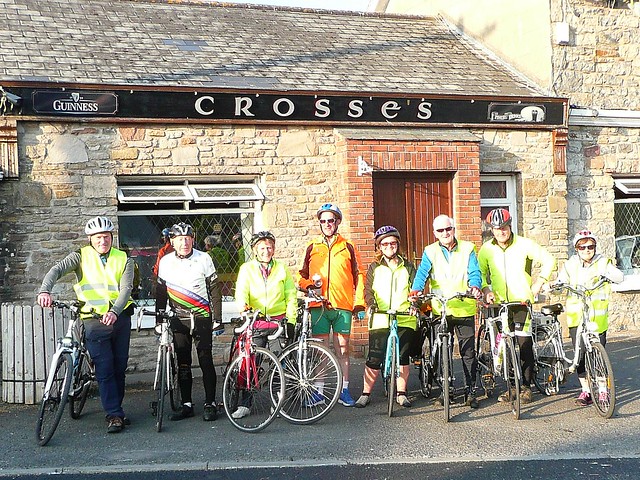 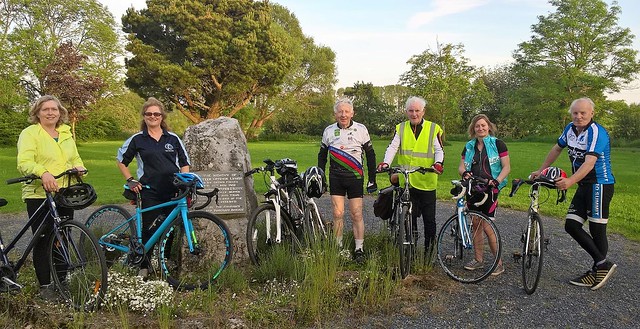 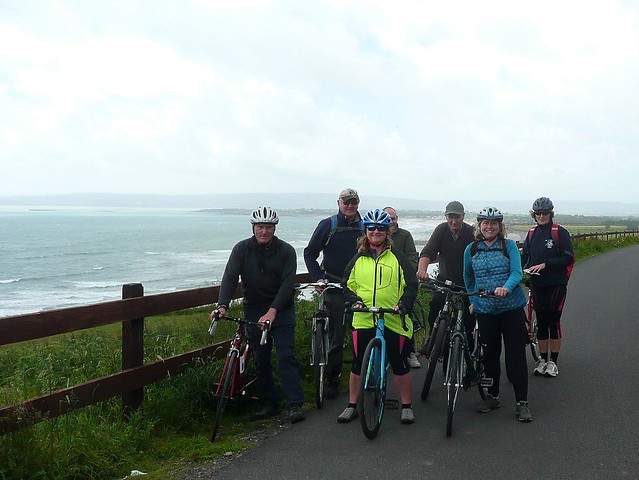